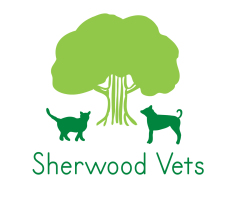 All consultations by appointment only.

The history of the practice

A history going back almost 60 years! 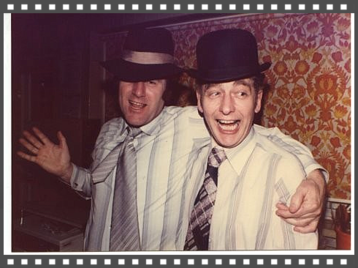 Brian Woodward and Brian Sherlock circa 1979!

The practice began in the early 1950’s with very basic premises with an earthen floor, on Acacia Road, Hampton. It was owned and run by Stanley Tanner who interestingly was a champion boxer during his time at London University.

The premises were taken over by Brian Sherlock in 1958 and run as a single-handed practice in the early days. Another premises became available on Station Road, Sunbury that Brian also ran single handedly. His wife Paula was a constant rock of support in the background, looking after patients and their owners alike.

In time another Brian – Brian Woodward, joined Brian and together they purchased a large double fronted property on Staines Road West which, interestingly used to be the tollhouse beside the main road from Sunbury to Staines.

For many years the two Brians worked together making the two surgeries of Hampton and Sunbury a thriving and popular practice and it was due to their combination of kindness, fairness, compassion and competence that the individual character of the practice became established.

In 1977 Messrs Sherlock & Woodward (whose names were amalgamated to make the name of the practice – Sherwood Vets), were joined by Mike Pipe fresh from his first job in Wiltshire.

Over the years from those early days in the fifties the practice has seen many changes, many faces come and go. There are so many people with memories over a lengthy period – interesting, amusing and sad at times but overall happy.

Let’s hope the next sixty years go as well.